Adero, a man of Amerindian and African heritage tries to find himself in the world.  Having grown up as an orphan from a very young age he has no knowledge of his parentage or place of origin. In the course of trying to find out who he is Adero triggers a series of very vivid, strange and even disturbing dreams that he suspects are cryptic answers to his many questions. When he encounters an enigmatic and elderly Amerindian woman, he is shocked to recognize her from his dreams but eager to know whether she is the key to him finding out who he truly is.

Kojo McPherson is a Guyanese writer, spoken word artist, photographer and director of radio, stage and short film.  Kojo served on the scriptwriting team of popular Guyanese radio serial drama for 4 ½ years – 2 ½ of those years supervising the team as Senior Scriptwriter.  He has written, directed and/or edited two short films, ‘Beached’ and ‘To the Night’, both of which have screened at international film festivals. A third short film, ‘Standing’ was recently completed. 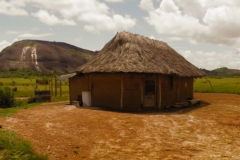 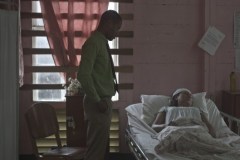 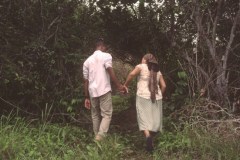