Igna, tells the story of the resilience of one-handed, yet epically unchallenged, Ignatius Mitchel, aka Igna.  An unassuming father of four, volunteer marine teacher, environmental activist AND, he is Dominica’s best boat mechanic.

Sandra Vivas, born in Caracas, Venezuela, earned her BFA from Universidad Central de Venezuela and an MFA from the San Francisco Art Institute, and is a video and performance artist with strong conceptual influences, questioning clichés about identity and the structure of power in relationships.

Vivas works with multiple media: including drawing, painting, video, live performances and most recently film. She has shown extensively in Venezuela and is recognized as one of the pioneers in the field of performance art as well as on feminism as a subject matter in her country of origin. Vivas has been living in Dominica, West Indies since 2009 and her work has been part of the Trinidad & Tobago Film Festival in 2015, 2016 and 2017.

In 2016 Vivas made her debut as curator for the Trinidad and Tobago Film Festival’s New Media event, showcasing experimental films by Venezuelan artists. 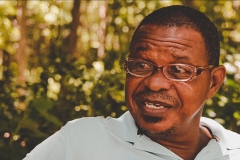 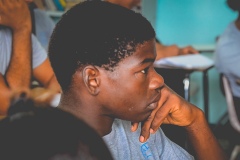 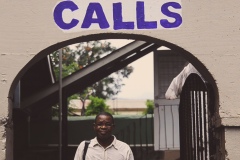 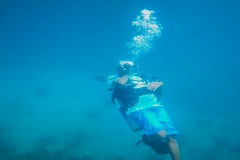 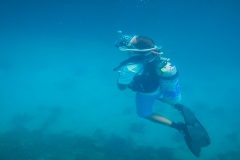 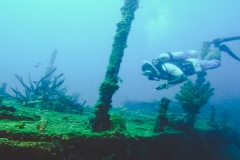 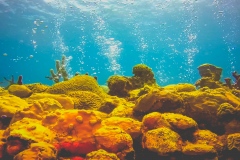