Oseyi, an eight-year-old boy, lives in the village of Colihaut, in Dominica, which is the home of a particular masquerade/carnival art-form/African Retention known as the Band Mauvais (Bad Band). He has developed a deep-seated fear of the masquerades, even when they are worn by children his own age, like Tamika, his close friend, from a combination of a picture of his father in a red costume hanging menacingly in his house, a frightening early childhood experience with a costume from this band, and his mother Rita’s oft repeated hatred of it as the cause of his father’s death.

Alwin Bully is one of the Caribbean’s best known multi-media artists. Born and raised on the Nature Island of Dominica, he established and developed the Department of Culture and was it first Director. Later he was resident in Jamaica for twenty years where he worked, up to 2006, as UNESCO’s Caribbean Culture Advisor.

Having gained a Bachelor of Arts from the University of the West Indies, he has received numerous awards for his work as playwright and director, graphic artist, set designer, poet and short story writer, carnival designer, and composer. He was inducted into Jamaica’s Culture for Development Hall of Fame, received the University of Technology’s 2006 Arts Award and was honoured with the National Drama Association of Trinidad and Tobago’s 2007 CACIQUE AWARD for Regional Theatre.

In 2011 the University of the West Indies conferred on him an Honorary Doctor of Letters Degree in recognition of his work in Arts and Culture. He received Dominica’s Sisserou Award of Honour for his cultural and artistic leadership and for his design of the National Flag. His work always focuses on issues of social transformation and the preservation and promotion of Caribbean culture.

Michelle Serieux Jamaica | 2017 | 19 mins "SUGAR" - A young black Jamaican girl from the underclass and on the brink of womanhood, works at a Jamaican resort where she witnesses tourists’ affluence on a daily basis. As the de facto breadwinner for her very large family, she faces a crisis of conscience, when a tourist

SCENES FROM THE MAKING OF OSEYI 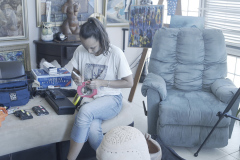 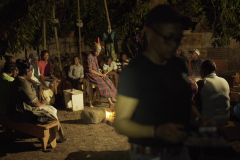 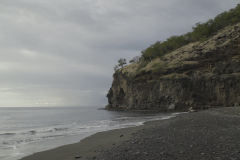 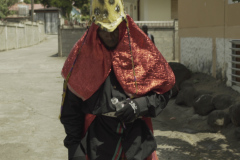 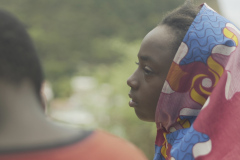 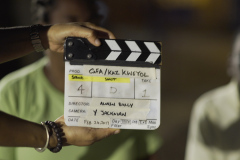 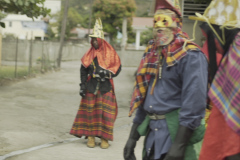 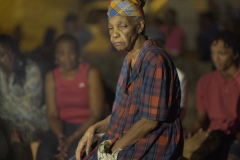 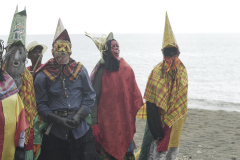 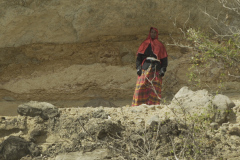 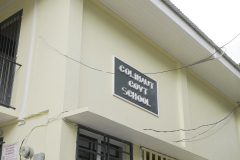 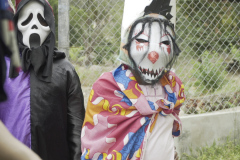 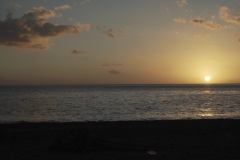