People with kinky/curly hair have been the butt of every hair joke for centuries. Issues from discrimination to lost opportunities, and more take a toll on “naturals” globally. Sorf Hair explores the natural hair experience in Trinidad & Tobago, as people from all walks of life and with different hair textures reveal their stories and challenges.

Shari Petti is a 22yr old Film student at the University of the West Indies, Trinidad. She has worked as an actress, production assistant and camera assistant on numerous film productions in her country. She directs, shoots and edits the Youtube Docu-series “Small Lime” which features young Caribbean natives as they explore social issues affecting their society. 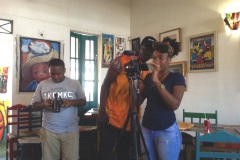 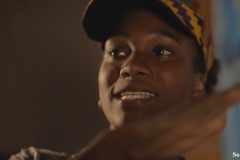