“SUGAR” – A young black Jamaican girl from the underclass and on the brink of womanhood, works at a Jamaican resort where she witnesses tourists’ affluence on a daily basis. As the de facto breadwinner for her very large family, she faces a crisis of conscience, when a tourist couple seems to be the answer to her financial predicament. 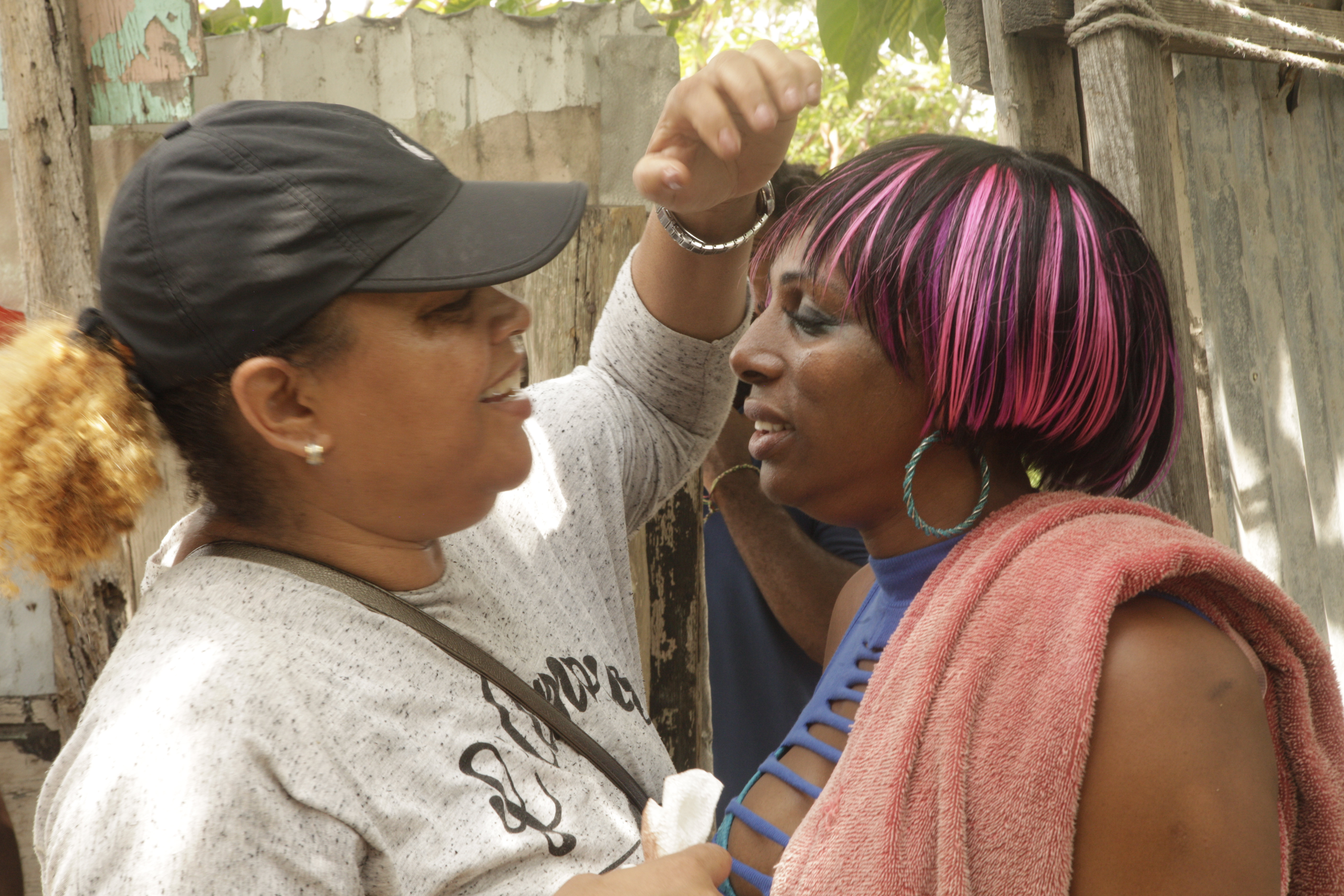 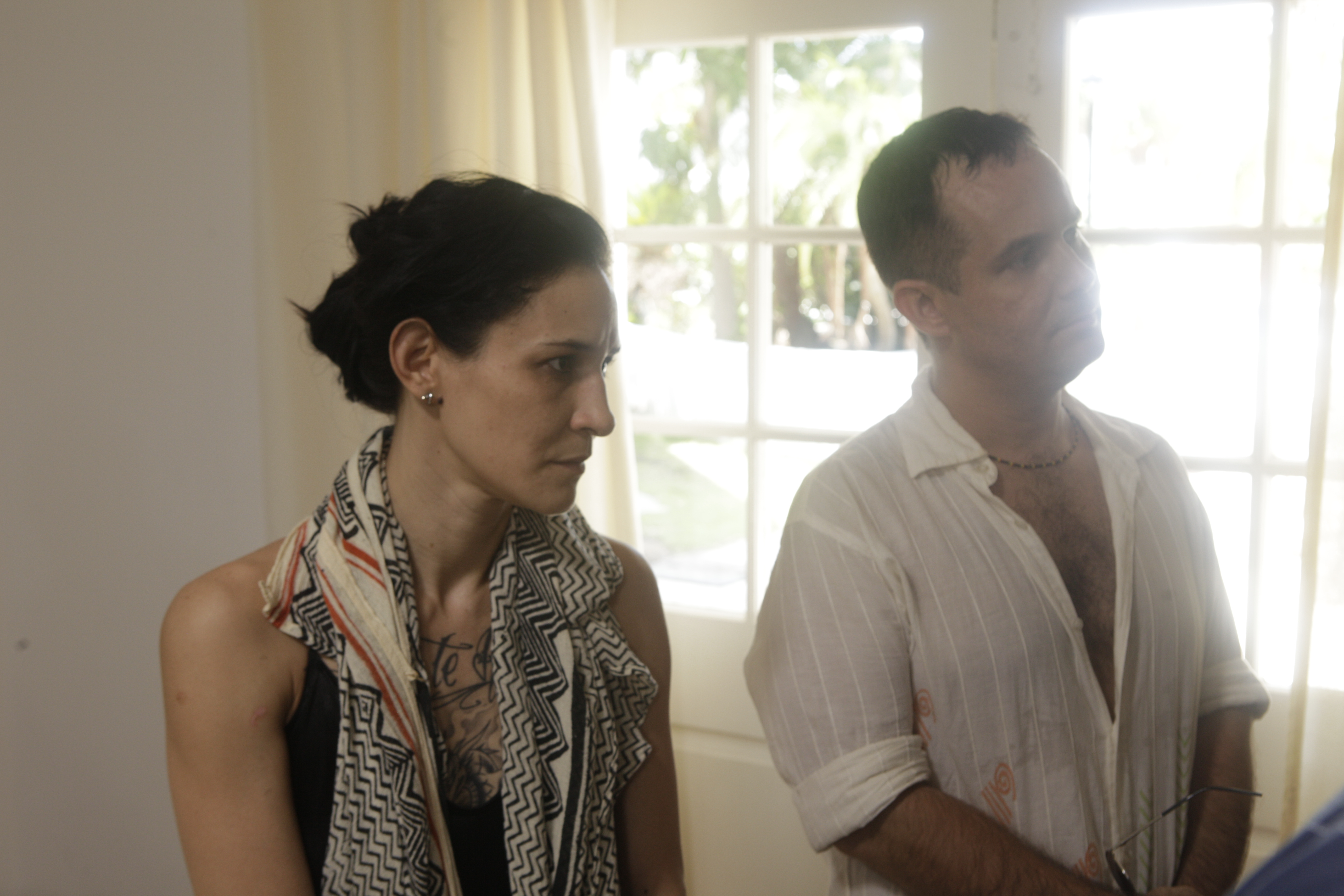 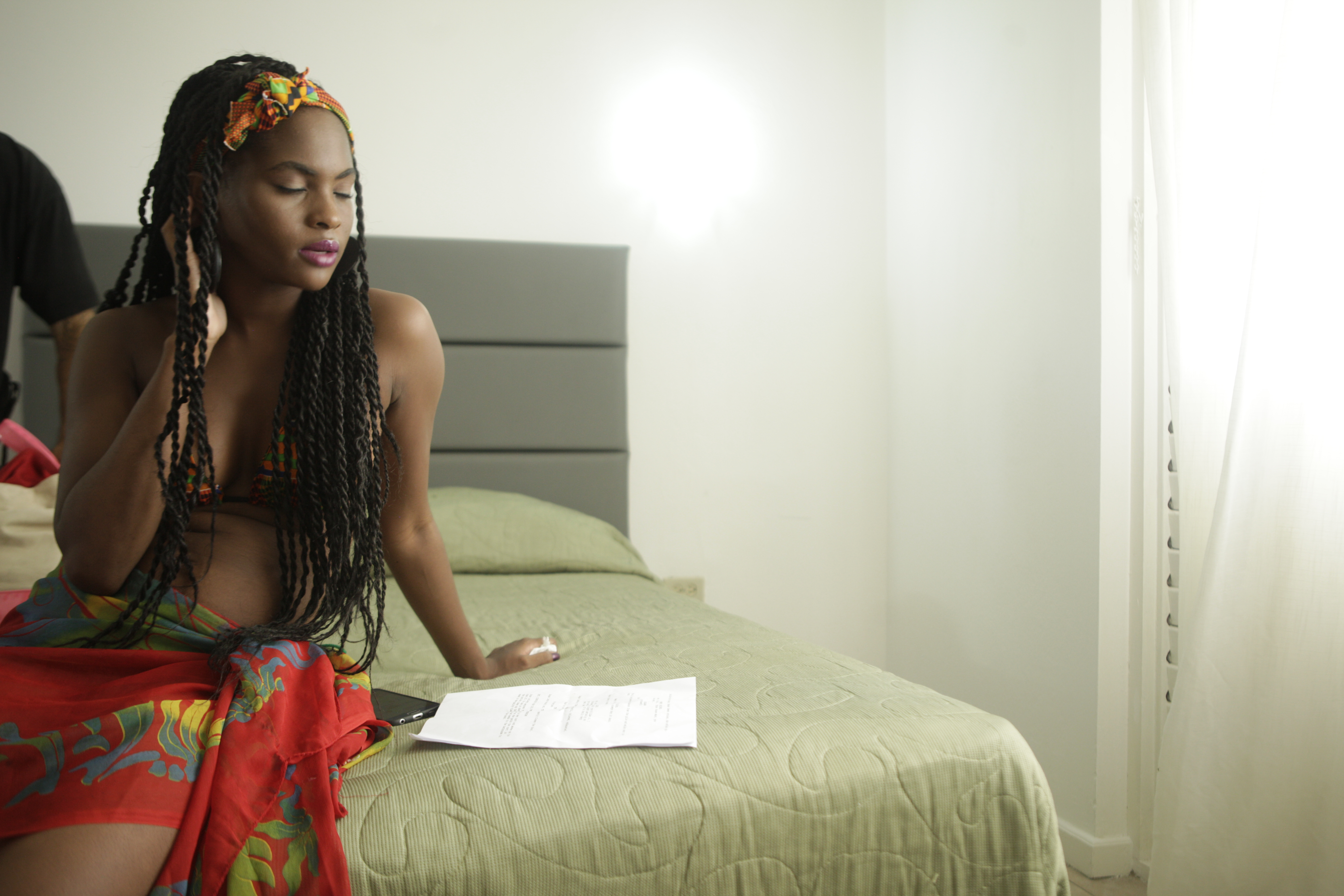 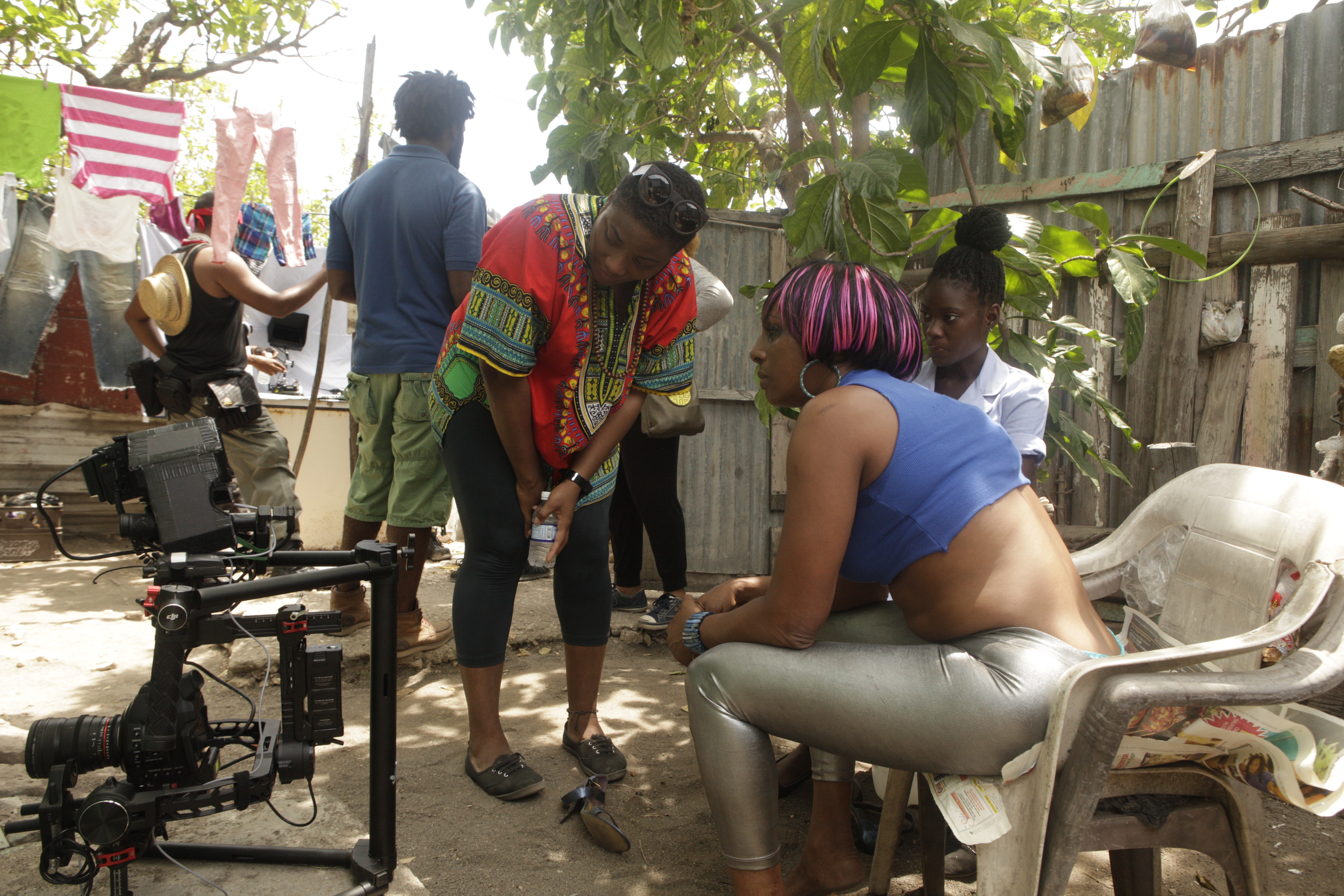 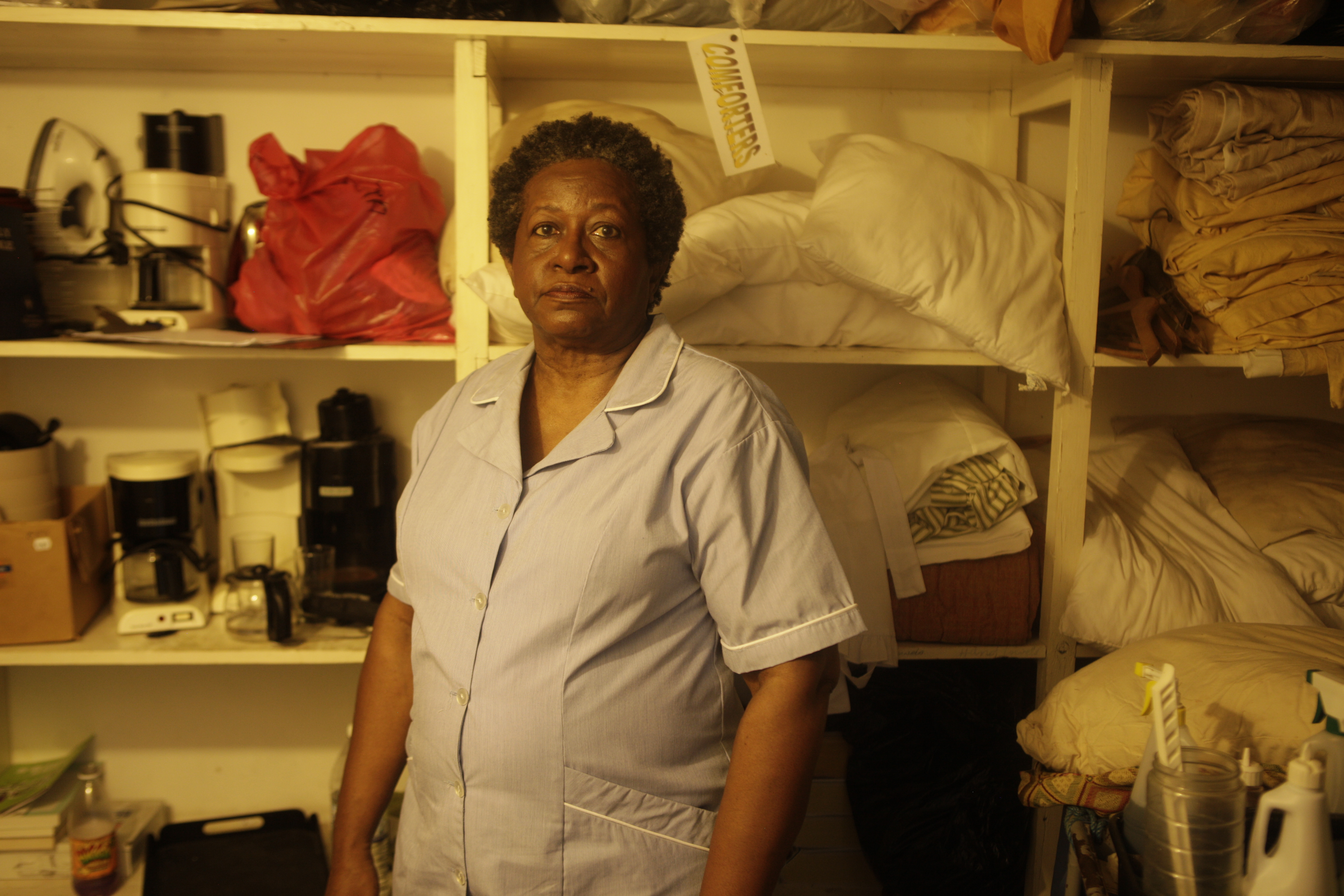 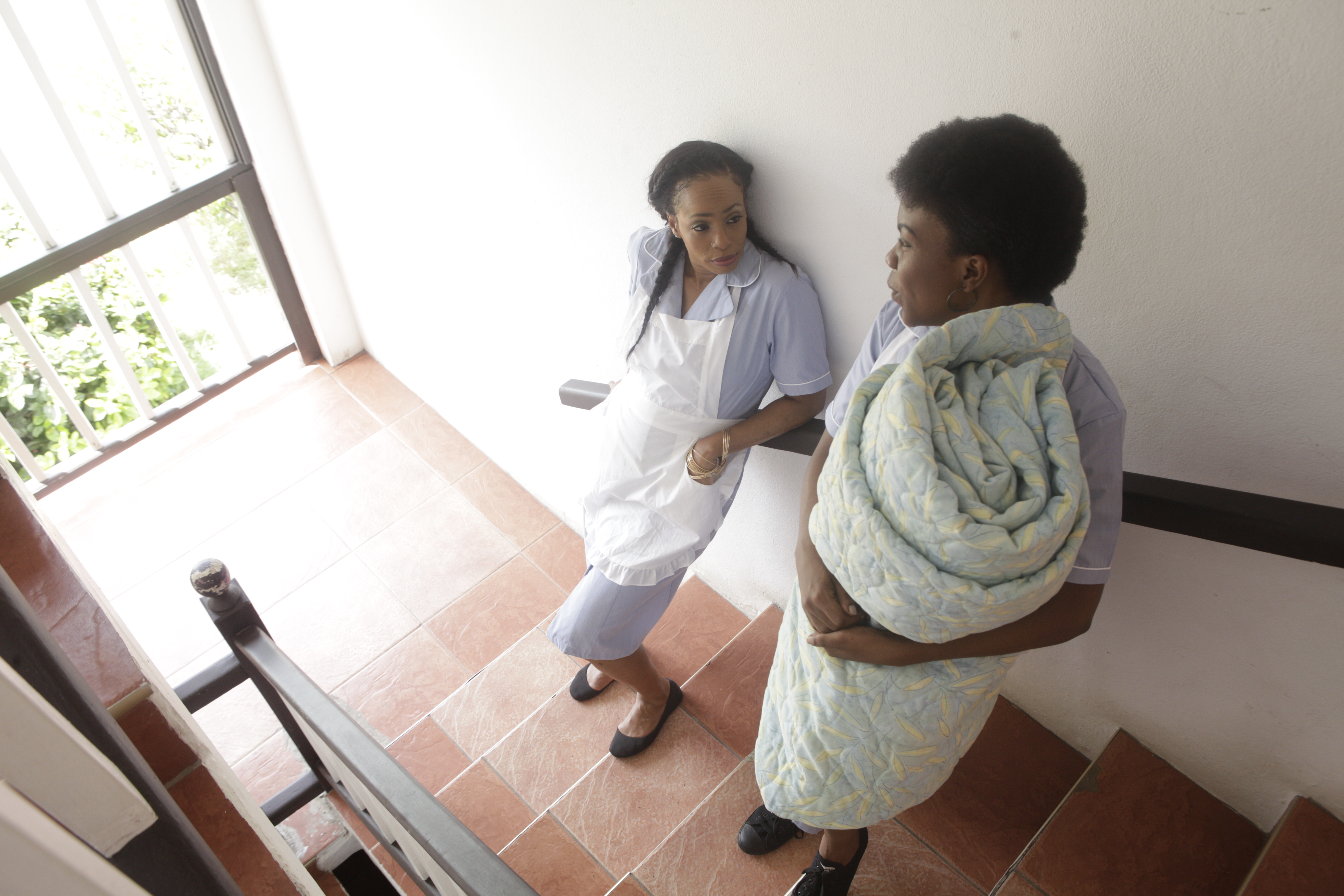 Shantol Jackson, most popularly known for her starring role in Dahlia Harris’ “Thicker than Water,” television series, and the popular teen drama, “Real Friends,” discovered her love for acting when she entered the drama club at the Ardenne High school. Under the guidance and tutelage of Suzanne Beadle, she managed to secure several Jamaica Culture Development Commission gold medals and National Awards during her time in high school. She later went on to entering the University of the West Indies’ Tallawah competition, there receiving multiple awards. Shantol has worked not only as an actress but also has experience in Stage Management and has served Costume Mistress.

With just 5 years in the business, Shantol, has performed in various stage plays, including Hurricane Honeymoon and The Mountaintop. In 2016 Shantol starred in her first feature film “Sprinter” written and directed by Storm Saulter. She later starred in the short film “Sugar,”  part of the Jampro Propella project, written by Sharon Leach and directed by Michelle Serieux. In her latest project, she is in the starring role her second feature film “Yardie,” which was directed by Idris Elba in his directorial debut.

Sharon Leach, is a Jamaican writer. A 2011 Bronze Musgrave medallist for excellence in literature, she has published two short-story collections, What You Can’t Tell Him (Star Apple Publishers, Trinidad, 2006) and, Love It When You Come, Hate It When You Go (Peepal Tree Press, UK, 2014), which was shortlisted for the Grand Prix littéraire as well as the Guyana Prize for Caribbean Literature. A third collection of stories was recently completed.

She has also recently begun writing screenplays. Sugar, is her first short film, an adaptation for her story of the same name.

Soleil Michelle Serieux, is a filmmaker and actress local to St Lucia and Jamaica, working in fiction, non-fiction and new media. Her work has been supported by the Sundance Institute, Tribeca Film Institute, Chicken and Egg Pictures, Women Make Movies, The Alter-Cine Foundation, Maine Media Workshops and a Trinidad and Tobago Film Festival documentary development workshop. She holds a MA in Film + Cinema Studies from Columbia University with Honours in New Media and a BA with First Class Honours in Media and Communication, Drama and Cultural Studies from the University of the West Indies.

SUGAR, a first time collaboration with Jamaican writer Sharon Leach, was a winner of the inaugural JAFTA PROPELLA initiative. She is the 2018 Filmmaker in Residence at the University of the West Indies Mona through its Department of Literatures in English, and also Lecturer of  Audio Visual Histories in the UWI Mona Department of History.