A young Spiritual Baptist undergoes the mourning ritual to seek guidance to suppress her desires for the woman she loves.

Melanie Grant is a filmmaker and activist. During her career, Melanie has taken courses in gender and development studies which have guided her purpose as an artist. She holds the belief that cinema should be used as a tool for activism and hopes to use her films to highlight issues affecting women and sexual minorities in the Caribbean. Her short film Pieta, which examines the long-term effects of homophobia on relations, made its international debut in 2016 at the Caribbean Tales Film Festival in Toronto. She is pursuing her master’s in gender and development studies and hopes to continue creating films inspired by her research on gender and sexuality in the Caribbean.

KOJO MCPHERSON Guyana | 2008 | 17 mins "BEACHED," tells the story of a man’s loss and redemption. About Kojo Over the last ten years Kojo Chukwuma (McPherson) has...

MICHAEL "RAS TINGLE" TINGLING Jamaica | 2013 | 21 mins Michael is the PARISH BULL!!! Confident, charming and without scruples, Michael is not afraid to make...

Images from The Book of Jasmine 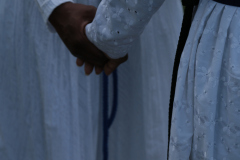 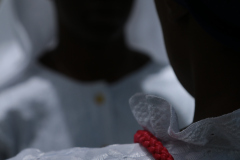 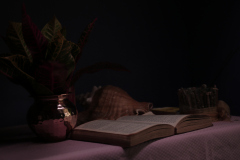 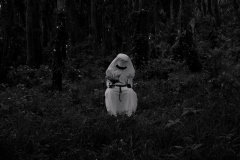 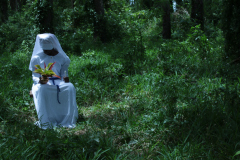 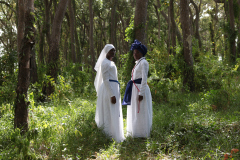 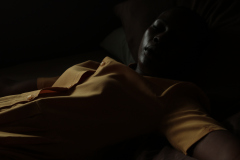