The Firewalkers of Kali reveals the world of the Firepass ceremony, devotees walked through blazing flames.  The ceremony, which was once the most spectacular ritual of Indian immigrants after they left the estates, enjoyed widespread support, until in the 1950s.  The growth of a more staid Hinduism, led to its decline.  In recent decades, however, Firepass has been revived as part of the emotionally-charged Shakti pujas held in Kali temples throughout Trinidad & Tobago, for the physical and spiritual healing of devotees.

Kim Johnson is currently the Director of the Carnival Institute of Trinidad and Tobago. His films, which were all screened at the TT Film Festival are The Audacity of the Creole Imagination, The Radical Innocence of Jackie Hinkson  which he wrote and directed. He also wrote PAN! Our Music Odyssey, Re-Percussions: Our African Odyssey, and Our Soul Turned Inside Out. 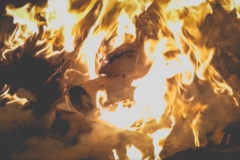 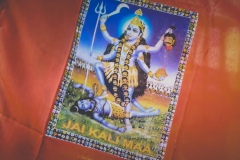 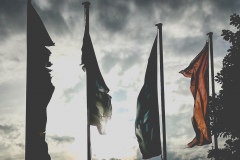 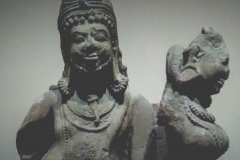 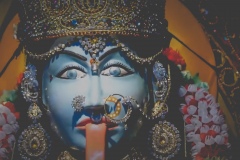 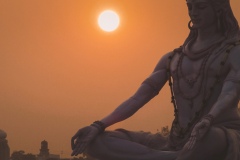 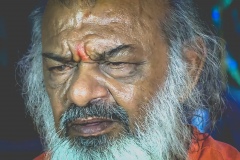 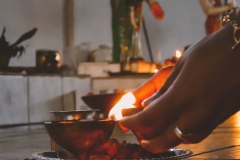